Get fresh music recommendations delivered to your inbox every Friday.
We've updated our Terms of Use. You can review the changes here.

by Speed the Plough 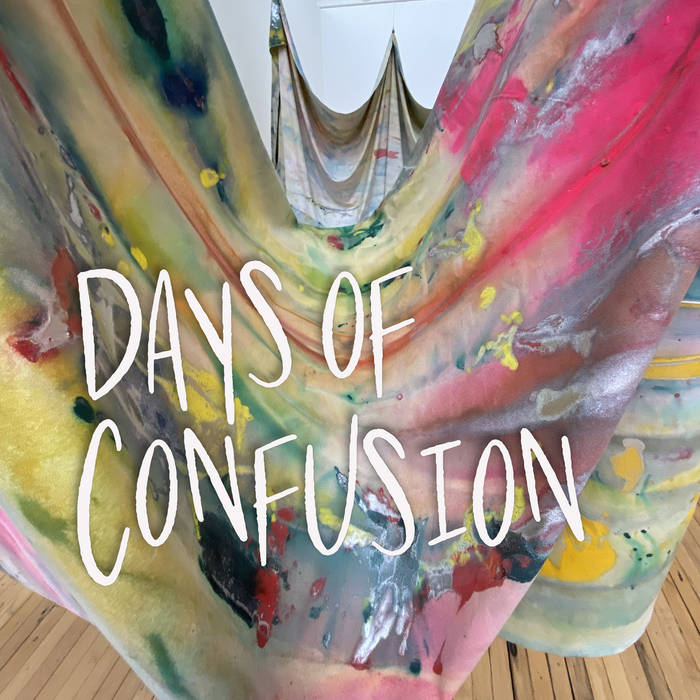 This song, the last in our “Before & After Silence” project, originated as a literal afterthought. John was recording some piano parts for another song last summer when he stumbled on the idea for something else. Set up to record anyway, he pressed play and explored the idea, a take on the musical traditions of contrasts. Instead of soft/loud or slow/fast, he tried shifting from chaos to comfort.

Looking to build on what was basically a piano improvisation, Toni jumped in with a flute part that was reminiscent of the main theme of the film To Kill A Mockingbird, a direction worth exploring.

We wanted to enlist some particularly adventurous players for the song so we reached out to musical compatriots who have been in our orbit for 30 years or more and who happen to be two of our favorite guitarists, Matt Piucci of Rain Parade and Tara Key of Antietam. After some pandemic-related delays, their parts started coming in over the transom – Matt’s hypnotic eBow choir, then Tara’s melodic incantations – and we were floored.

To put a bow on things we brought back John Demeski, whose drums and cymbals became the perfect punctuation.

Speed the Plough is a New Jersey-based chamber pop band that has been playing since 1984. The band was formed by John & Toni Baumgartner and Marc Francia, the founders of The Trypes, a mainstay of the ’80s Hoboken scene, which included most members of The Feelies. STP has released 9 full-length albums (Coyote, ESD, Dromedary, and Bar-None), a single on French label Acetone, and a self-released EP. ... more

Bandcamp Daily  your guide to the world of Bandcamp

Alex Rita and Errol from Touching Bass feature in our special London edition of the Bandcamp Weekly.